The word Happiness means different things to different people. Same word, different meanings. Still, happiness is no illusion.
A dictionary defines happiness as "the feeling one gets when good things happen to him". Someone once defined it as the feeling "You don't want to be anywhere else". 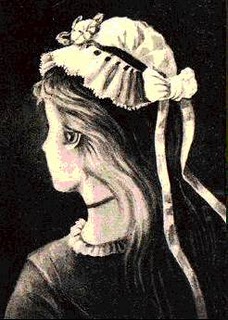 There is a sort of validation to happiness. In Hebrew the words Happy and Validated spell the same – מאושר . It's an approval to your existance, to your worth. it is usually connected to actively doing something a person feels is valuable. If something is important to you and you are not actively trying to forward it, no matter how many pleasures you encounter, there can be hardly any happiness.
This prologue is very relevant to the story I am about to tell you.
A real life story!
But first…

I was invited to do a lecture on the subject of happiness at an Old Age home in small town in Israel.
When I got there, I opened the door and saw an old woman sitting at a table. She was about 30 feet away, staring at me curiously. I felt a sort of vibe from her. Since Igot there early and was in a joyful mood, I looked her straight in the eyes and started play acting. I moved from side to side, going forward and backward until I got near her smiling, sat on a chair by her side and began having a conversation. She told me about her life there, about the people, about her family… until the manager came with a few people who joined us and we started the activity I was supposed to deliver.

A Lecture on the subject of Happiness

In the lecture I begin with the definition of happiness and the ask some people what makes them happy. One old man there told me "Why are you talking to me about happiness… every day that goes by is full of suffering and pain. I am disabled and can't do anything for my wife who is here with me and she is in pain too…" and he went on talking about how bad everything looks and feels. It all seemed like an endless world of suffering.
I told him that happiness is in actively doing things that are valuable, and asked him what is valuable to him. He said that his carreer, the life he once had. He said he was a general manager at a prison, a job that ended 20 years earlier.
"And why, if I may ask, is it still valuable to you?" I asked.
"Because they don't do things right. They keep messing up and using the wrong solutions to problems." he answered.
"So why can't you tell them how to do it right?" I asked… "don't you still have connections?"
"Come-on! who will come here to listen to an old man tell his criticism!"
I thought about it for a second and asked him: "Well, what is valuable to the people running that place now? How do they get their information, ideas, inspiration?"
He looked at me and said "they get orders, read books, study…"
"Well then, maybe you could write a book…"
Something lighted up in him but he replied "… how could I?"

A matter of perspective?

At that point the house manager intervened and said that she is willing to put one assistant to sit down with him for an hour a day to write down his words.
And I thought to myself how good it is that from now on his life will not be only suffering but that the suffering will be only a daily reminder on his road to happiness… and it doesn't matter if he ever completes the work…
The rest of the activity went smoothly and when it ended I said goodbye to everyone and left.

Outside, the manager stopped me and said "You don't realize what you have done here today."
I looked curiously at her and asked what she was meant.
She told me that the woman I was talking to at the beginning is a loner and rarely speaks to anyone since several years. And here with me she was nice and cooperative.
I thought about it and suddenly remembered the first moment when I got into the place and had that little eye game with her. And then I understood.
"You see, I played with her! She is still a girl in her eyes but everyone treats her like she is old."
We both smiled with understanding and I left feeling lots of happiness in my heart.

Lots of happiness to you,

More on Happiness and Magic in Ori's shows.

Ori's shows combine the art of Magic with the science of Happiness  leaving audiences thrilled, laughing and amazed. A truly magical entertainment for events!
Private and Corporate events, trade show promotions, conferences, wedding anniversary parties, bar and bat mitzvah celebrations turn into wonder-filled events that people remember with joy and excitement.
Ori Ashkenazy studied magic at the Academy of Magical Arts, has performed in New York’s longest running magic show “Monday Night Magic” and in the world-famous Magic Castle in Los Angeles, California. With over 20 years of experience in the art and business of creating wonder all over the world working in versatile venues such as hotels, cruise-ships, trade-shows, night-clubs, showrooms and corporate events, so don’t be surprised you keep being surprised! 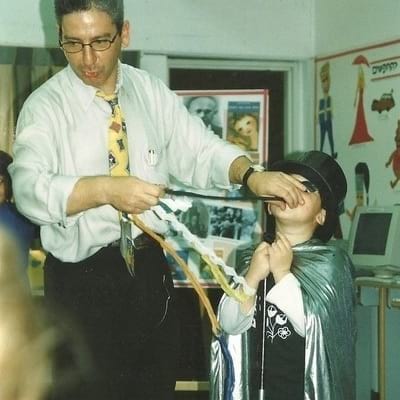 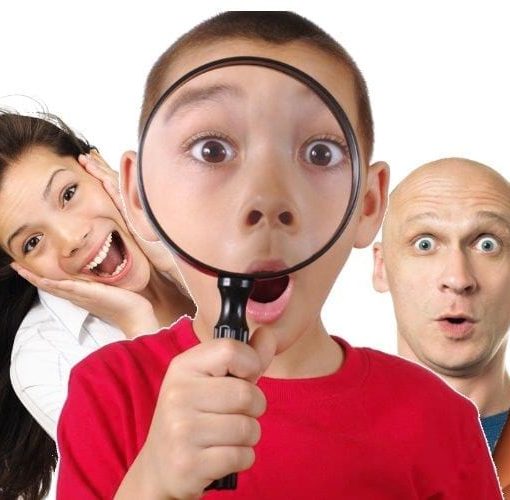 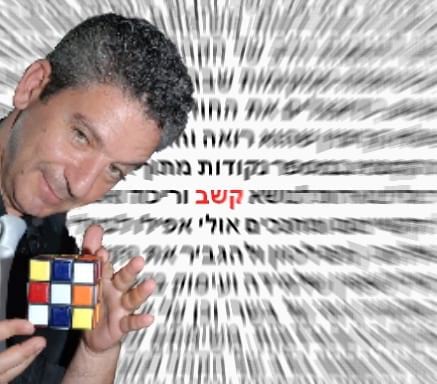 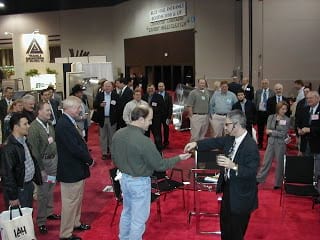